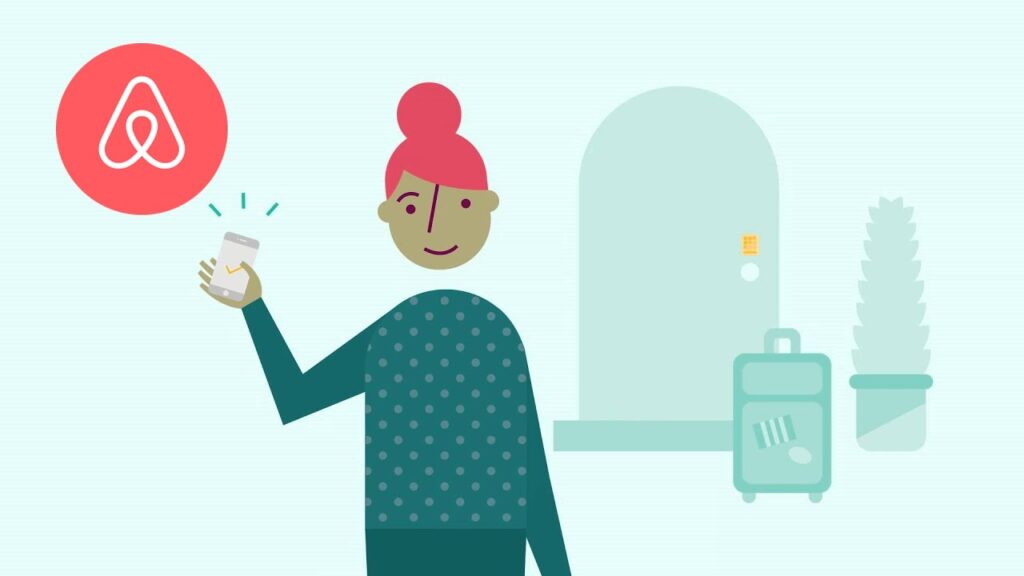 Who is most impacted by AirBnb? What effect has the expansion of the AirBnb industry had on Los Angeles’ housing market and urban development?

Los Angeles is known as one of America’s least affordable rental housing markets, and it acts as a hotspot for the hotelization of formerly residential homes and apartments to create more Airbnbs. With Airbnb, the Los Angeles housing market is making a shift from long-term rentals to short-term rentals. While Airbnbs are “sharing the economy” with hotels and other short-term rental sites, the platform has disrupted the housing and hotel industry, due to its lack of governmental and zoning regulations, especially in residential districts.

The uneven distribution of Airbnbs in Los Angeles is causing increased gentrification by attracting more wealthy people into the area. In return, popular Airbnb destinations are increasingly becoming more expensive to live in, disrupting the housing market. Areas with higher crime rates are less likely to have Airbnb listings compared to more affluent areas. Due to the novelty of Airbnbs, there are no government regulations in place which is a prominent issue that further disrupts the housing market.

Who benefits the most from AirBnb? How does host branding affect host success and reveal biases in the AirBnb platform?

When looking through reviews of the Airbnb platform, one can find that most reviews are positive, with very few negative reviews. Compared to other short-term rental platforms, Airbnb has overwhelmingly positive ratings on their listings, which might suggest that reviews may be inflated, and that customers are incentivized by the platform to provide high ratings. However, the content of the reviews align with the ratings, and are themselves very positive. The fact that the reviews and the ratings are consistently positive suggests that Airbnb’s ratings are not skewed, and that Airbnb may actually provide an unusually successful experience to renters.

Airbnb is becoming increasingly popular despite the fact that it negatively affects the housing market and urban development. The increase in Airbnbs is making the price of Airbnbs increase even more, so we can expect to see continued negative effects of the housing market and increased gentrification in more affluent areas. However, these negative effects can be potentially combatted if the government implements rules and regulations for Airbnb hosts. With talks of potential government regulations, we can potentially see decreased pricing in the housing market if these regulations are put into place in the upcoming years.

As Airbnb is becoming more popular amongst travelers, it is crucial to acknowledge the cost of  Airbnb’s financial success and high customer satisfaction. On the platform itself, inherent biases may disproportionately impact racial and other minorities who do conform to the ideal presentations and therefore do not enjoy as much host success on the platform. By examining host branding, and both controlled and uncontrolled factors that impact host success, we are able to see how hosts may promote their own success on their platform through these controlled factors, and how host success is limited for those who do not fit traditional white, male presentations.

Furthermore, vulnerable, minority groups who live in lower-income areas may be negatively impacted by the Airbnb industry’s effect on the rental and housing market, as long-term rental opportunities are replaced by short-term, more profitable Airbnb listings. These racial and gender biases should be acknowledged and addressed by Airbnb and the regions that Airbnb impacts, in order to preserve the communities and markets that Airbnb claims to “share” with, and to mitigate the increasingly heavy cost of Airbnb’s flourishing industry. Although LA has recently passed laws regulating short-term rentals, if LA does not effectively enforce these laws and the city of LA will be promoting the financial success of predominantly white, male hosts at the cost of lower-income minority populations and communities.